My name is Anders and I'm the CEO of Brattoo Propaganda Software. I started my last letter by asking you for a favor. I asked for your ideas and feedback since that is what we base all our development on. Your needs. Tom was encouraged by this and said that he would prefer if Duplicate Annihilator would put the found duplicates in folders instead of marking them with the description field, so now we are implementing this feature as an option as well as some other features. Thank you Tom. So, please let us know what’s on your mind.

I have previously mentioned that Photos Tagger should get faster keyword extraction and added holiday keywords like Christmas Day, Easter day, Memorial day making searching for photos from holidays, where the date differ from year to year, like Easter much easier. Well, those features are now available in Photos Tagger v2.0.0 which can be downloaded from https://brattoo.com/#photostagger

We get a lot of questions about the Photos Library. For most of us it just works, and we never think about it, but there is so much to say that I think it is worth digging into. It can be very helpful from time to time to know about this.

Apple Photos consist of two things; the application Photos and the Photos Library. The Photos library contains all the metadata, all albums, some databases and your photos files (mostly). You can have one or many libraries but only one of those can be the System Photo Library, more about this later. 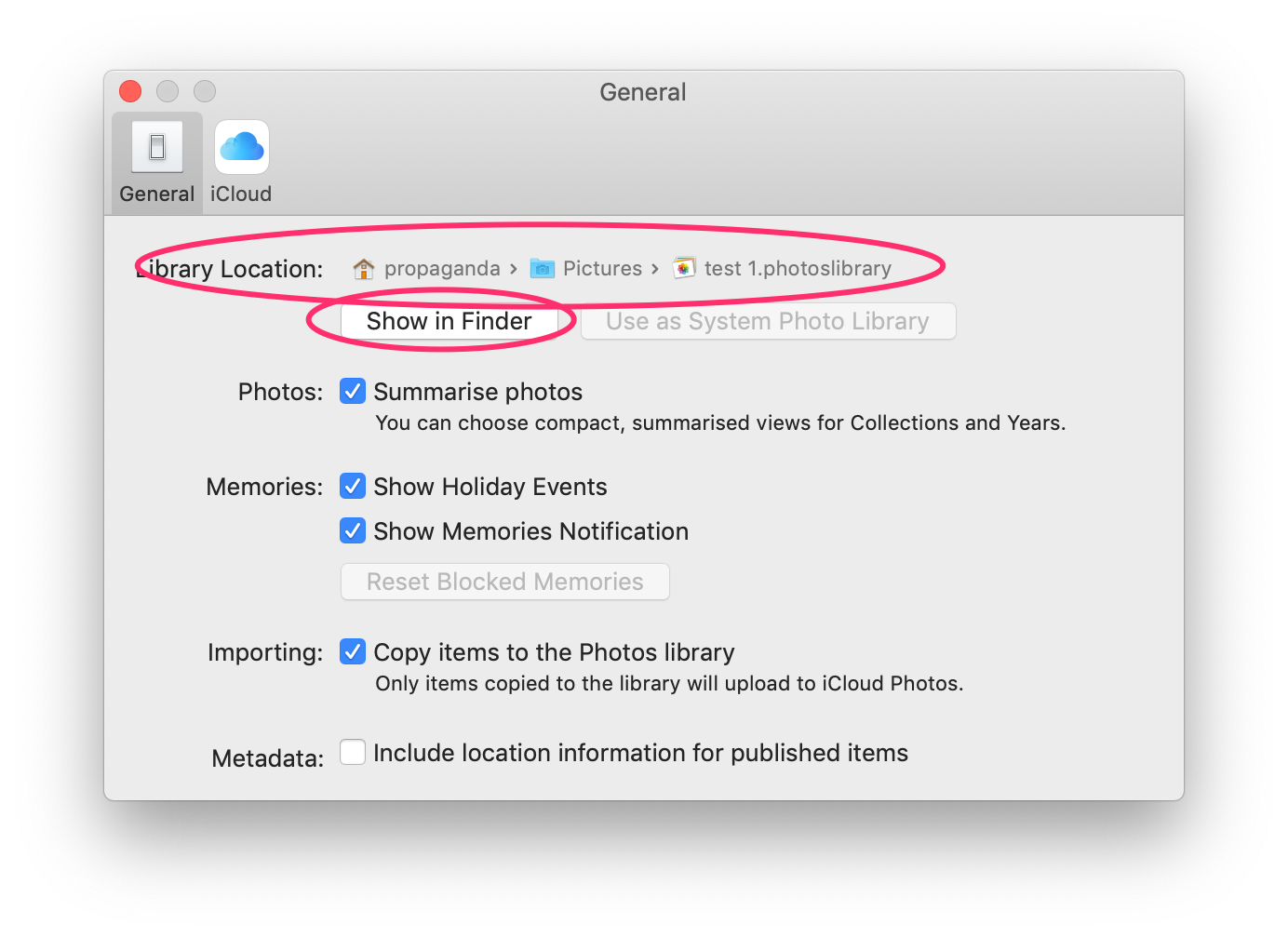 Multiple libraries? Yes, you can have multiple libraries for many reasons, and if you use multiple libraries we would love to hear from you as to why you do. To create a new library or select which library you want to open simply hold down the option key while you start Photos. A dialog box will appear where you can choose any of the albums that Photos already knows about, select another library that Photos is not yet aware of, or create new one. 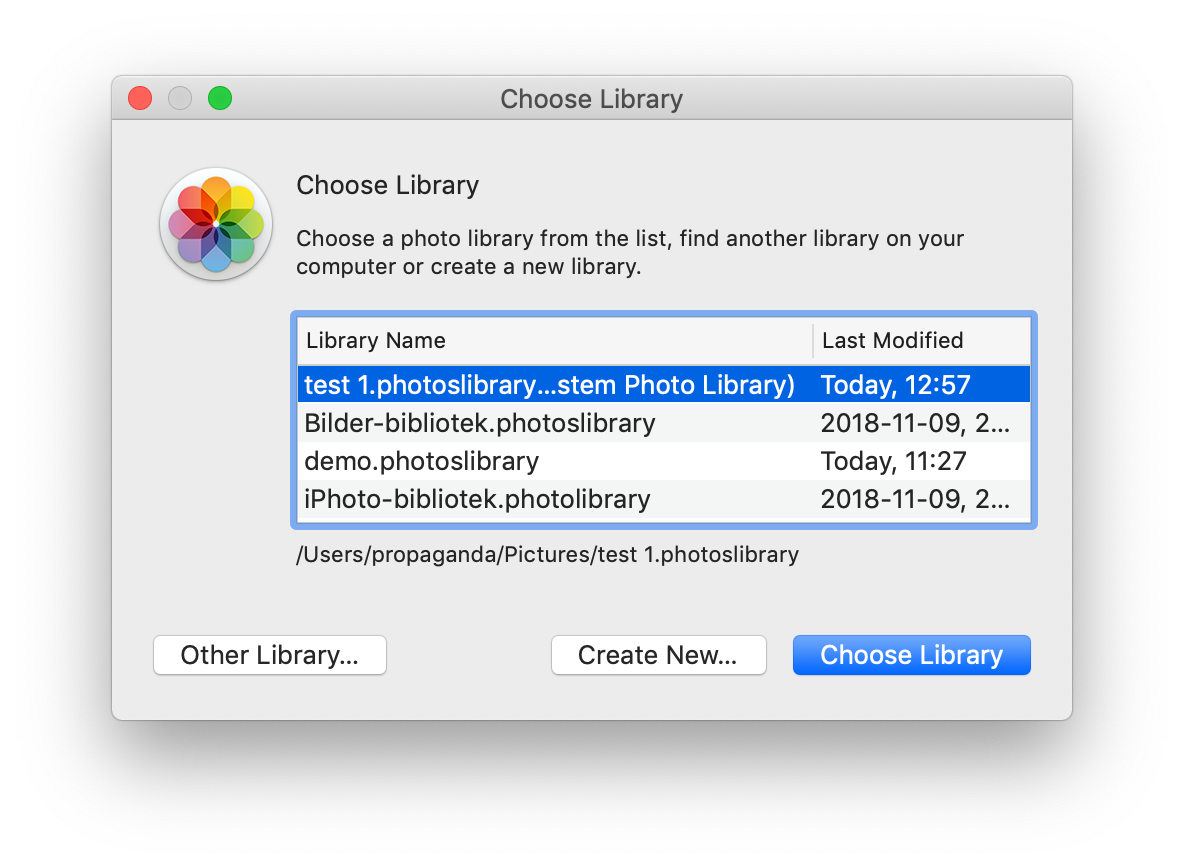 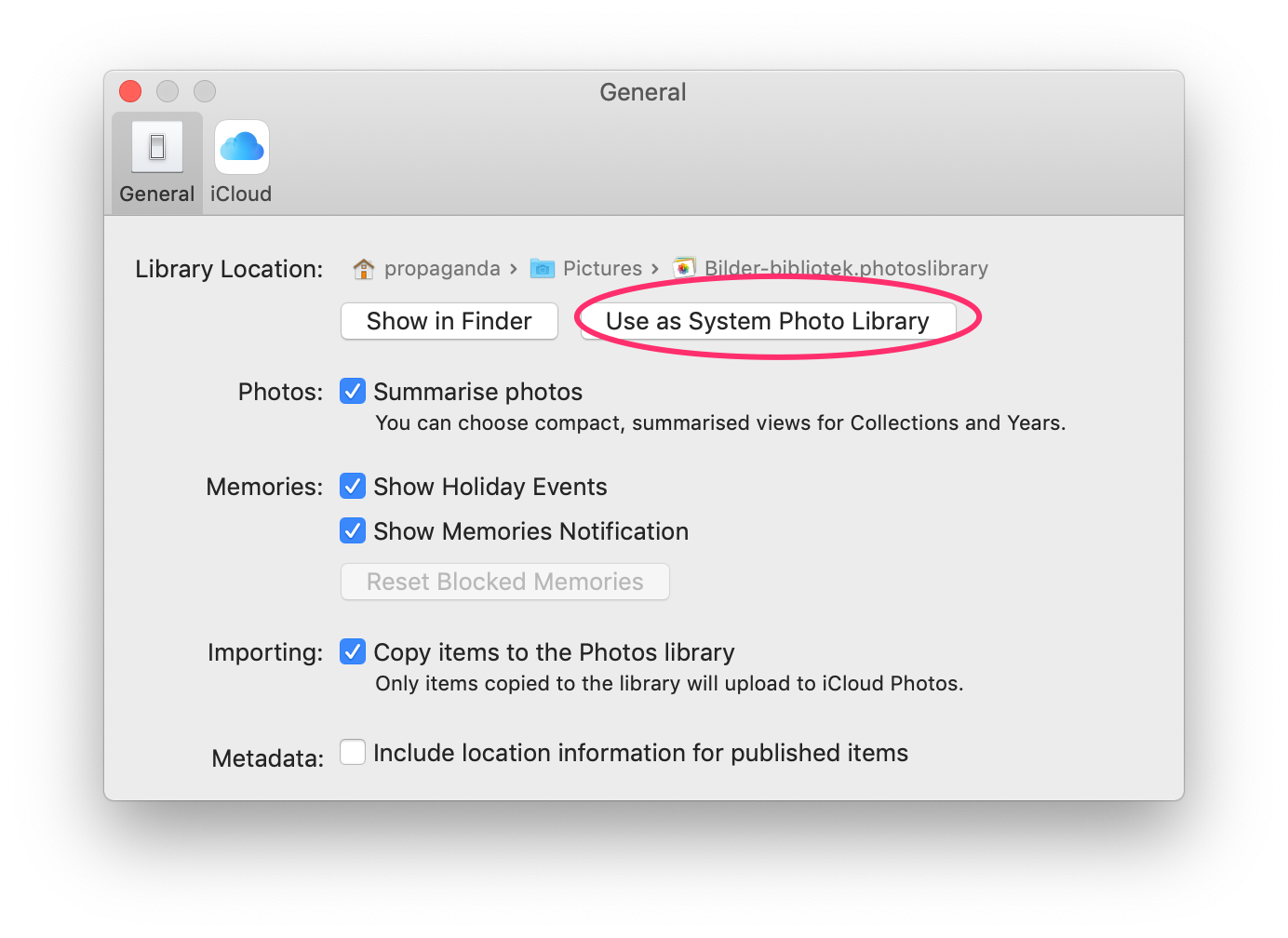 So what do I recommend? I recommend that you have this checkbox checked so that you can fully utilize the Apple Photos features. If you use referenced photos I would love to hear from you, and know why you have chosen to do so.

Things can go wrong and break and when that happens you want to be able to repair it. The same goes for the Photos Library. A damaged Photos Library can result in many different things like odd behavior, missing or damaged metadata or that Photos can’t open the library. To fix this simply hold down the option and command keys while you start Photos and a repair will start.

In rare cases Photos might have forgotten about where your Photos Library is located and therefore the repair won’t start. In this case start Photos while holding down the option key, choose your library and then hold down the option and command keys when choosing the library. Another way to do it is to double click on the Photos Library in the Finder which will trigger Photos to open that Library.

Thank you for your time, I hope that you found this email informative. If you have any feedback, suggestions, questions or ideas then please reply to this email. I read all emails and reply to them in person.